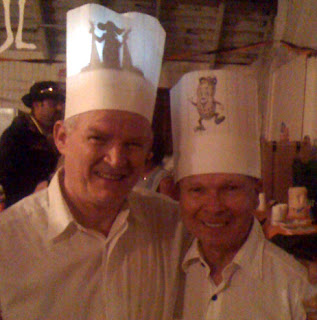 Some years ago, at the height of the Movie Ratatouille's popularity, I produced something that I thought would be of value to both the Pixar and the Disney team. After much angst and preparation, I was able to secure an appointment with a marketing director at Disney, and drove to LA to meet them. To do this, was to show them this thing I had created which I thought would be a fabulous gift for anyone who enjoyed the overall theme of the movie.

At the time, the movie had already peaked, and since the Remy™ character wasn’t going to be "evergreen," more promotional ventures wouldn’t be viable. ( as it was explained, characters like Mickey Mouse™ and Donald Duck™  were iconic, and therefore long-lasting )

When the film came out in 2007, I had been working at the Culinary Institute of America as a Concierge. Students there are required to wear clean, disposable chef’s toques in the kitchen during class time ...not just for identification but for sanitation purposes. When I wasn’t busy assisting tourists who came to visit the school, some time was spent sketching out ideas for fun. That's when I began working on a new chef's hat. Having seen the movie, the very idea of having a rat inside a chef’s toque was amusing. Finally, I figured out a way to imprint the shadow of  Remy™  the hair-pulling rat on the interior of a toque. 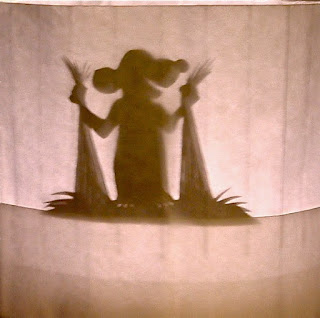 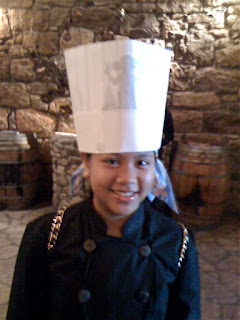 Some of the staff at the Culinary Institute encouraged me to build on this idea, which I did to the point of annoyance.
Finally, when an opportunity to meet Celebrity Chef Thomas Keller became available I quickly provide him with one of my prototypes in appreciation for his advisory contribution to the movie, and to perhaps endorse this as a potential product. Needless to say, it didn't fly, but at least I got a chance to further my creativity. 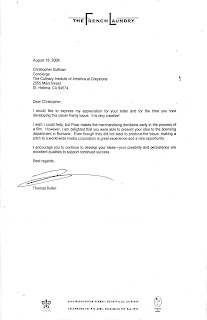 Posted by Christopher Sullivan at 10:22 PM